10 Best Zoos In The US That You Must Visit

With about 300 officially recognized zoos in the United States, it is tricky to decide what are the best zoos given that America offers a wide range of animal-focused attractions for you to choose from.

Some of these may be a total surprise to you, and others you may have heard of before. If going to the zoo is one of your favorite things to do, you’ll find many great options across the country.

We scanned hundreds of reviews and we’ve put together a comprehensive list of the best zoos in the US that we also love. You might even plan your next vacation around one of these top 10 zoos.

Consistently ranked one of the world’s best zoos, Omaha’s Henry Doorly Zoo and Aquarium is the ultimate interactive zoo experience and a biological park leading the nation’s conservation efforts. 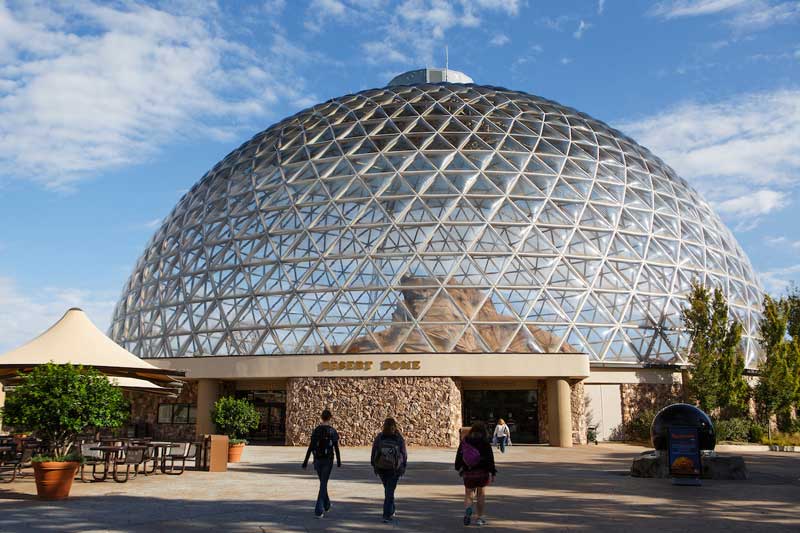 Well liked for: This world-class zoo is famous for its involvement with breeding endangered species from around the world

Animal Encounters: Giraffe encounters, come hand to fin with cownose, Southern and Atlantic stingrays, experience small birds flying overhead or from the palm of your hand, and many more

This second oldest zoo in the U.S., contemplated as one of the best in the country, is most acclaimed for its endangered species and birthing programs, particularly for gorillas and white tigers, and has a remarkable collection of felines and manatees exhibit.

Well liked for: Most of the black rhinoceroses, white Bengal tigers, and lowland gorillas currently in captivity were born at the Cincinnati Zoo and Botanical Garden - giving them the “world's sexiest zoo" title

Animal and plant counts: Has more than 500 animal species and over 3,000 plant varieties

Popular exhibits: Fiona the hippopotamus, the first hippo born at the zoo in 75 years, Elephant House and Reptile House.

Popular with kids: Family overnights in the middle of the zoo where you will get to take a night hike, participate in fun, educational activities, get a peek at some of the zoo’s behind-the-scenes areas, and meet some of our animal ambassadors up close and personal

Animal Encounters: You can go near some of the zoo’s animals, including llamas, baby miniature cows, and alpacas. You can visit the Spaulding Children’s Zoo petting yard, animal nursery, and playground

The San Diego Zoo first brought the concept of cageless and open-air exhibits that provides a natural animal habitats. One of the few zoos that successfully bred the giant panda, however the pandas are now back to their homeland in China.

Well liked for: A guided tour bus that traverses most of the park, an overhead lift called the Skyfari, providing an aerial view of the zoo. They  also displays animals in a more open setting than any other zoos

Animal counts: Home of more than 3,700 animals across 800 plus species

Popular exhibits: The Inside Look Tour is a two-hour entertaining and educational adventure offering guided views and interesting information about how they take care of their animals. See exotic cats climb and jump, a 60-minute guided tour of the Zoo and many more.

Commonly known as the National Zoo, is one of the oldest zoos in the United States. It is part of the Smithsonian Institution and does not charge admission. Founded in 1889, its mission is to "provide engaging experiences with animals and create and share knowledge to save wildlife and habitats". Animal counts: Home to 2,700 animals across more than 390 species

Popular with kids: Me and the Bee Playground, Take a spin on the Speedwell Foundation Conservation Carousel, National Zoo Choo Choo

Also known as the Chicago Zoological and quickly gained international recognition for using moats and ditches instead of cages to separate animals from visitors and from other animals. 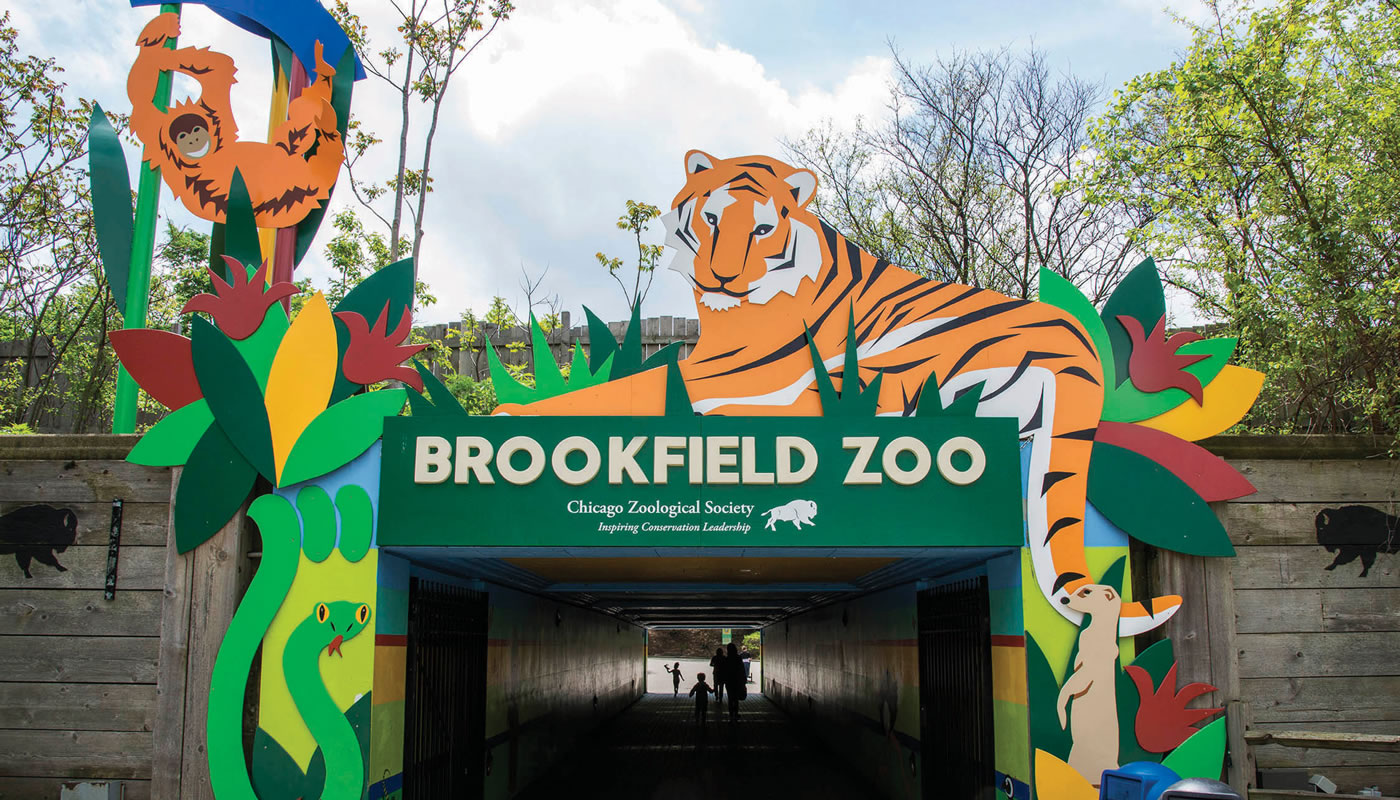 Animal counts: It is home to 2,000+ animal residents and is also an accredited arboretum

Popular with kids: Spend the night at the zoo with the Chicago Zoological Society’s Sleepover Safari

Animal Encounters:  At Penguin Encounter, you not only get to mingle with these special birds but also learn about their behavior, and Giraffe-feeding

Disney's Animal Kingdom is a zoological theme park at the Walt Disney World Resort in Bay Lake, Florida, near Orlando. You can explore the wonder of amazing rainforests, African savannas and Asian jungles in an immersive, incomparable wildlife experience — all without leaving Orlando.

Well liked for: Disney’s Animal Kingdom Theme Park's attractions and rides highlight the beauty of the natural world and our connection with animals in a fun and unique way. Feel like you’re on safari or an incredible expedition.

Animal counts: Home to more than 2,000 animals across 300 unique species

Popular exhibits: Stop by the Tree of Life to witness Animal Encounters: Winged Encounters — The Kingdom Takes Flight, where stunning birds will soar overhead in a wondrous display

Animal Encounters:  Turn your eyes to the skies and gawk at a free-flying flock of magnificent macaws at the Winged Encounters – The Kingdom Takes Flight, and pet goats, sheep, and other domesticated animals at the Affection Section

The Bronx Zoo, the Wildlife Conservation Society’s flagship park, opened on November 8, 1899. Since then, the zoo has created a unique window into the natural world for city dwellers in the heart of the Bronx - and serves as a springboard and hub for conservation efforts across the entire planet. 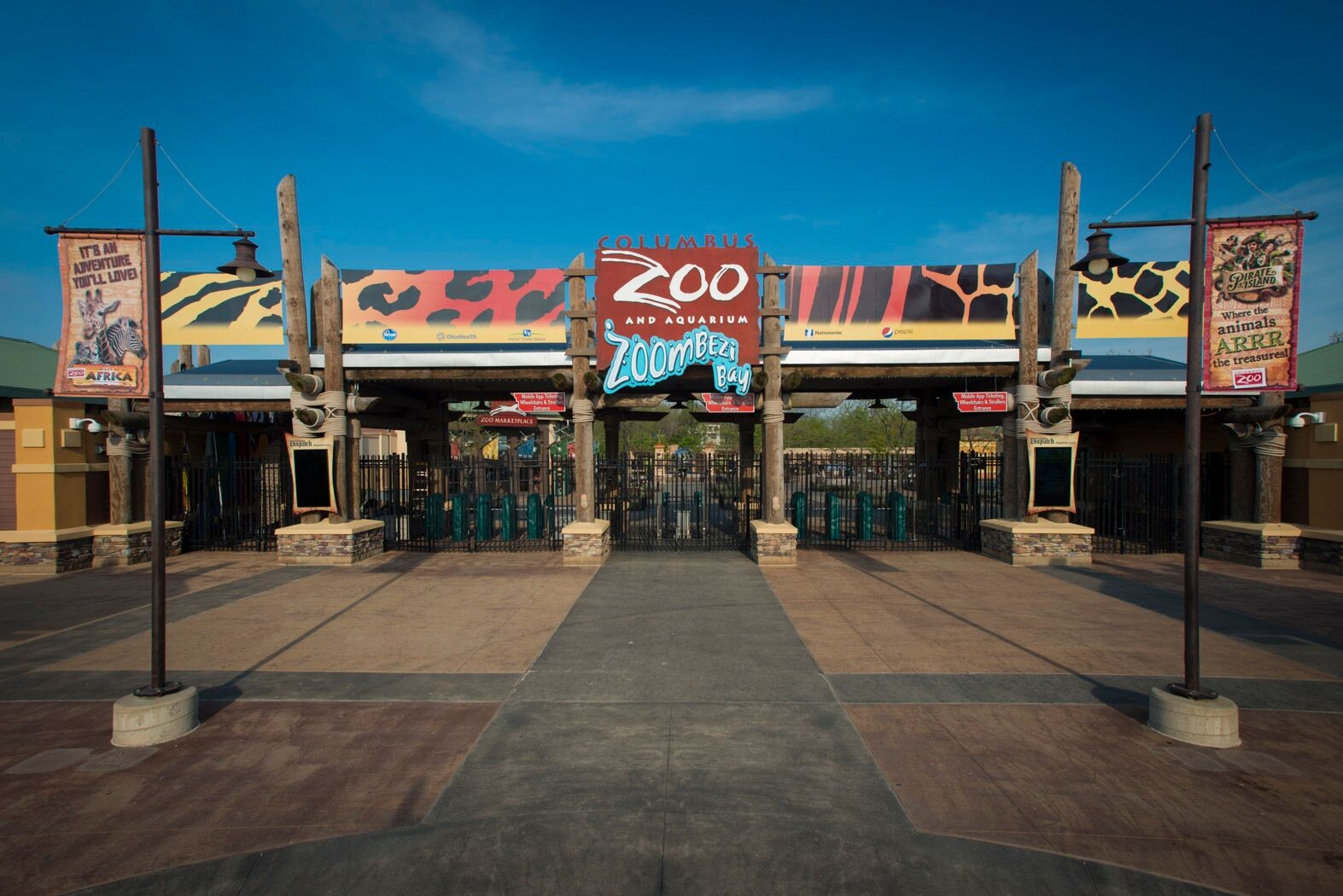 Well liked for: The Columbus Zoo is divided into regions, each housing animals from a particular region of the world. Each region is themed for the particular area of the world they are representing
Animal counts: Home to more than 11,000 animals representing nearly 600 species
Popular exhibits: Asia Quest, African Forest, Voyage to Australia and the Islands, Heart of Africa, and many more
Popular with kids: Experience up-close encounters with our animal ambassadors, and see what the animals do after-hours all while learning about conservation and our natural world with the zoo's Family Overnight Programs
Animal Encounters: Feed giraffes near the observation deck or walk up close to the kangaroos and koala bears at the Australian section

Well liked for: One of the best laid-out and most animal-packed zoos and is set among a charming 42-acre Victorian garden with tree-lined walks, formal shrubbery and animal sculptures. 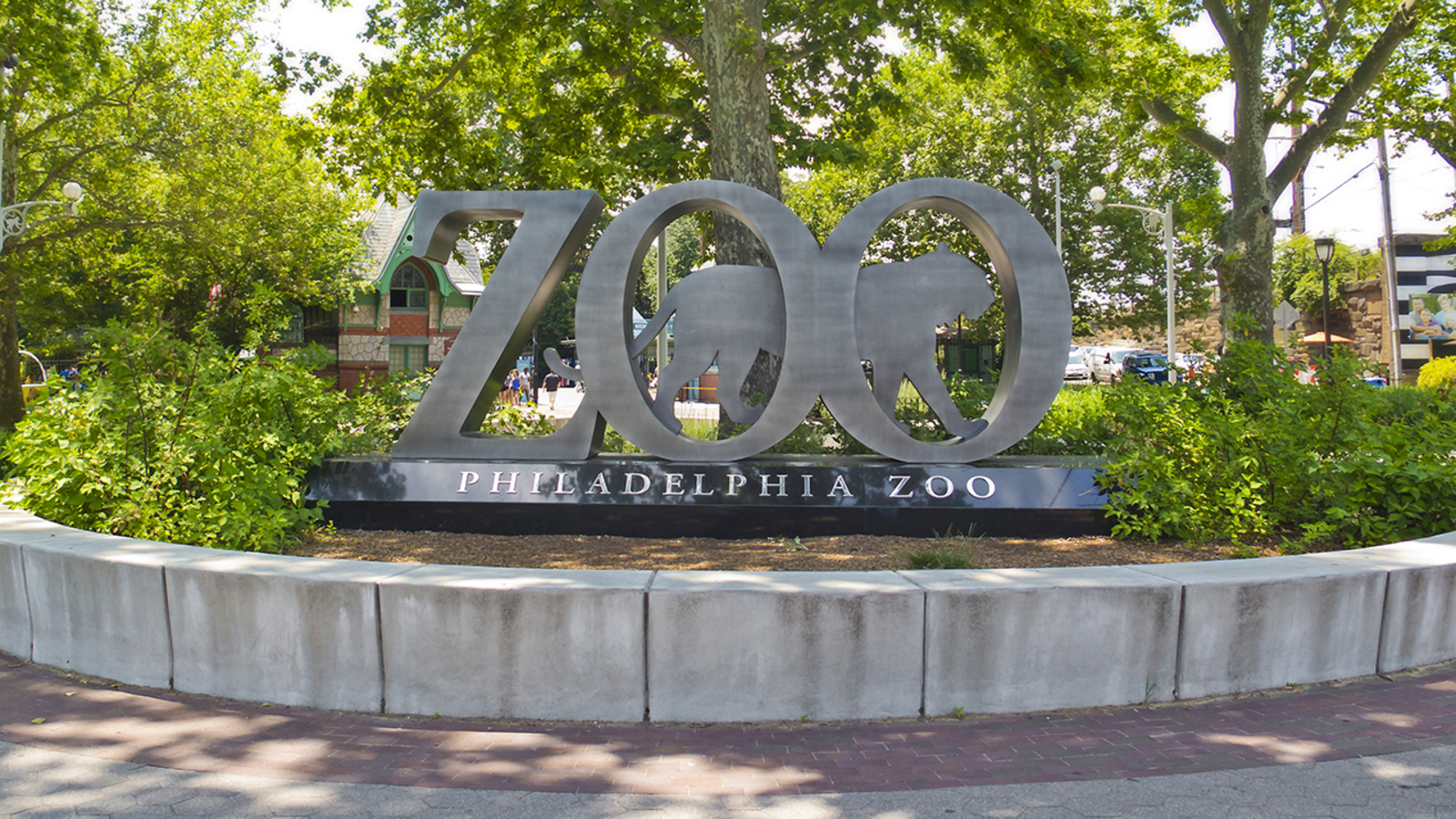 Founded in 1971 with the help of the Sedgwick County Zoological Society, the zoo has quickly become recognized both nationally and internationally for its support of conservation programs and successful breeding of rare and endangered species. 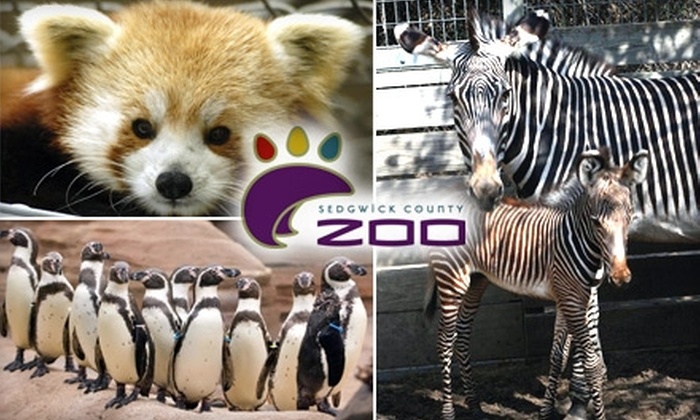 Well liked for: Sedgwick County Zoo has been recognized with national and international awards for its support of field conservation programs and successful breeding of rare and endangered species.
Animal counts: Over 3,000 animals of nearly 400 species
Popular exhibits: A path winds around exhibits of lions, red river hogs, and two exhibits of meerkats. Each exhibit has several views from all sides. The whole area has a kopje theme with giant boulders.
Popular with kids: Pajama Party, Summer Learning Adventures, and Zookeeper Kids which includes crafts, story time, a walk through the Zoo, and other interactive learning
Animal Encounters: Venture out into the penguin habitat, get up close and personal with the rhinos, venture into the equine yards of the American Farm and learn all about the horses, donkeys, and other equine, go into the tortoise habitat  and feed them snack, and meet everyone slimy, scaly, creepy, and crawly inside the ectotherm room

Get $10 COUPON FREE!
Valid for any of our
PANDA products

We don't get any data through Facebook except your name and email address.
Your purchase details are not shared at all and we never post on your timeline.

Please enter the email address you used to create your 5amily account. We will send you a new temporary password right away.